Sometimes you need to build on what you have 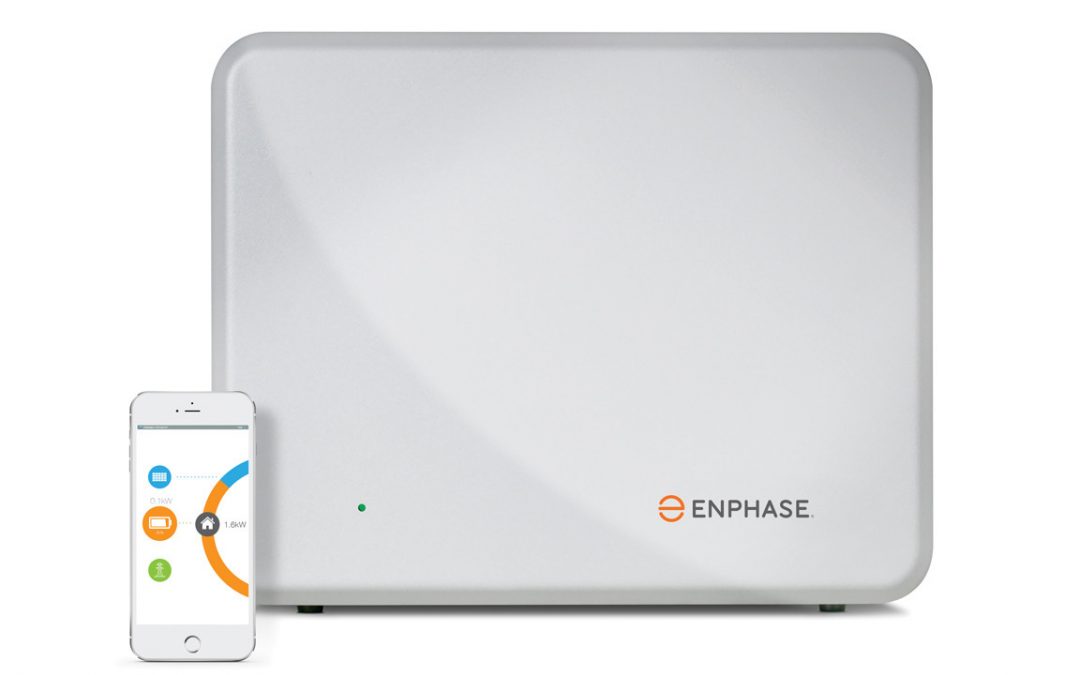 Do you already have a Solar System and are concerned about the increase in Electricity Prices?

That’s what a solar customer of ours in Bendigo was thinking when they found a change in their energy bill, of course, that change was for the worse as it had increased. The reason being was that their solar tariff had dropped from $0.25 to $0.11. Along with recent increases in electricity costs, they wanted to know what they could do about it not knowing about adding Solar Battery Storage Systems Bendigo to their home.

They gave us a call and said we already have a solar system. What can we do to stop the increase in electricity costs? There were several suggestions that we could have made, like adding extra panels. However, in this case, we thought the simplest option will do so we offered the Smart Storage System.

How can we help?

What we suggested was to add batteries to the solar system. In this way, they could choose when they use their power. The best thing about storage is when their solar system creates power from the sun they store this power for later use. So, when the electricity rates are high they can use this stored power. Allowing them to save costs by using the power at the best times
The best thing about the Enphase Smart Storage System is that it allows you to easily add batteries to your existing system in a more affordable way. With this innovative AC solar battery system, you can start small to suit your budget and build storage capacity as you can afford it. The best news is that the Enphase Smart Storage System will work with any existing Solar System.

How does Battery Storage Work?

By doing this our customer has taken more control of their energy generation and usage. This means that they can use the energy stored however and whenever they like without being charged by the energy retailer.

So now they have not only built on what they had but have reduced their cost.