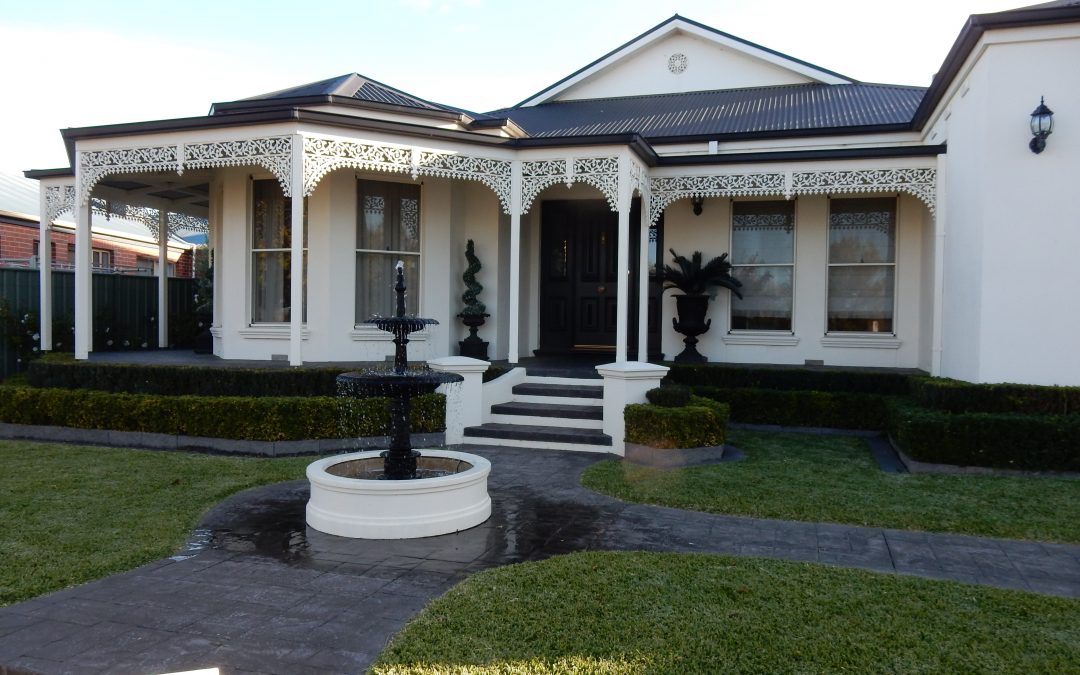 Earlier this year we had a customer with an upcoming wedding, even though the wedding was not at their home. The mother of the bride wanted the house to look its best for photos. 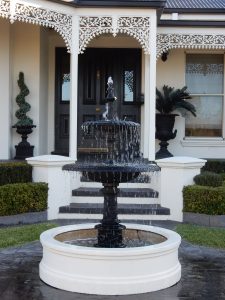 The garden now looks magnificent in either the day or the night and the soothing ambiance of the water feature just adds to the appeal of this garden makeover.